Here we are – to go to the Western part of Ethiopia!

If you would like to see the rain forest of Bonga, remarkable landscapes, Surma and Dizi tribes, Anuak and Nuer tribes and much more, fallow Adventures in Ethiopia on this adventurous and eventful journey.

Here are the greenest forests, the best coffee and the most interesting folk. 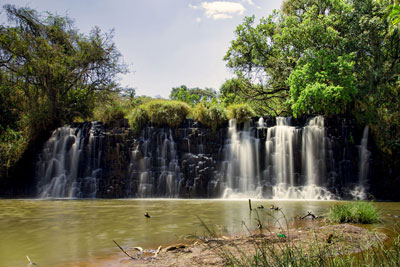 Jimma is the largest town in the western highlands and an important centre for coffee production and distribution, and much of the surrounding countryside is devoted to coffee plantations ( a hike in the coffee plantations is possible here), there is the palace of Abba Jiffar, the last independent King of Jimma. The nearby Seka waterfall will not leave you indifferent. 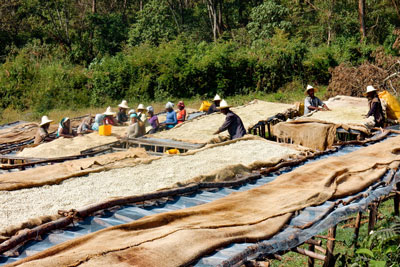 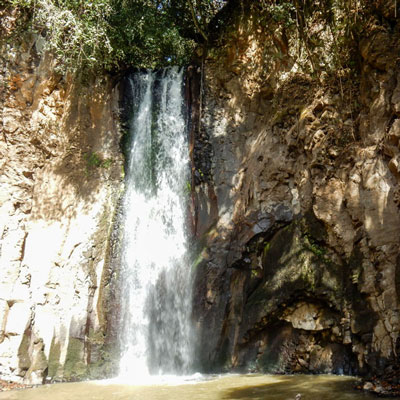 to visit this interesting waterfall one has to travel 8km from Masha town by vehicle and 40 minutes walk by foot to the left of the main rood. Beyond the waterfall, there is an amazing natural cave and the surrounding dense forests make the site very spectacular and unforgettable memories.

Odji and Wonani waterfalls – the latter taking only a 10 minutes’ walk from Masha. 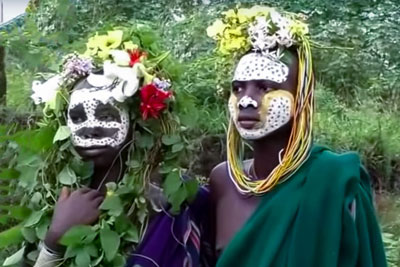 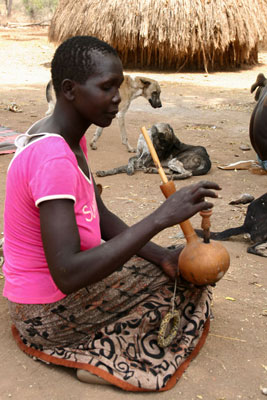 has the richest megafauna.  The park is located in the flood plains of the Akobo, Baro and Gilo Rivers, and has extensive grasslands, marshes, river forests and savannah landscapes. 41 species of larger mammals are known to live within Gambella National Park, including buffalo, elephant, white-eared kob, hippopotamus, giraffe, warthog, topi, waterbuck, Roan antelope,  Burchell’s zebra, bushbuck and reedbuck. The rivers also host healthy populations of Nile Crocodiles. The park is also home to more than 300 bird species, including water birds like the Shoebilled Heron, Basra Reed Warbler and Demoiselle Crane.

The Gambella NP is also home to the Nuer and the Anuak people. Both males and females of the Nuer favour cicatrisation, an adornment causing bumps in various patterns on their bodies. 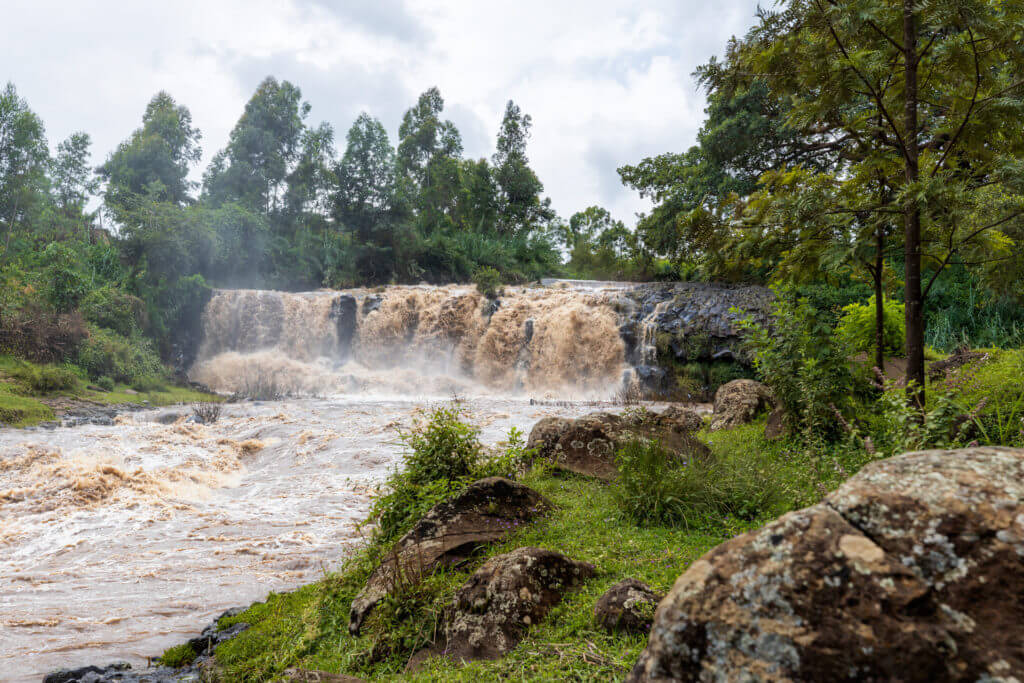 located 12km west of Ambo in Guder city. Here we can see lots of birds and wildlife, and even some colobus monkeys. 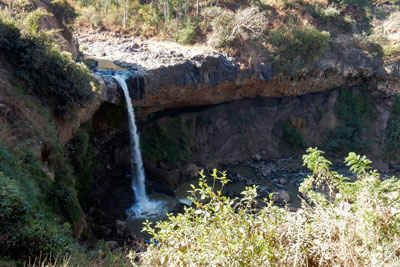 is a spa town and the town also offers an interesting Saturday market where you can find brightly coloured Ambo baskets.
Ambo is known for its mineral water, which is bottled outside of town; it is the most popular brand in Ethiopia. 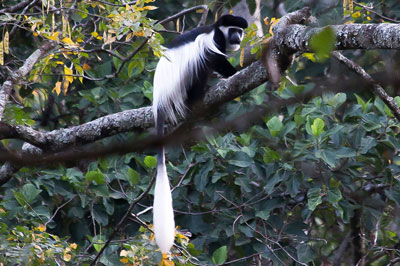 from Metu is to the 20m high Sor River Waterfalls, one of the most beautiful falls in Ethiopia. It lies close to the village of Bechu, 13km southeast of Metu. The last 15 minutes of the one-hour walk (5km) from Bechu takes you through dense forest teeming with birds and monkeys. 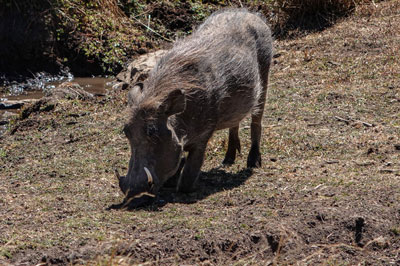 the park is brand new and hasn’t yet received many visitors. Infrastructure is still limited but it’s certainly well worth a visit. In the park there are different spectacular hot springs. The park is located 178km west of Addis just beyond the town of Welkite.

Whatever your idea of adventure, “Adventures in Ethiopia” is sure to have something to excite your imagination!

You have to choose what you want to experience and we will make a plan for your “adventure trip” through Ethiopia – these can be historical sites, cave adventures and waterfalls, visits to National Parks, or participation in running events …