So! We all know that there are one of the largest and most beautiful caves in Africa – Sof Omar Caves.

The Sof Omar Cave System, a spectacular and extensive cave system in southeastern Ethiopia represents a maze of dry cave passages, which subsequently were crossed by a subterranean watercourse formed by the Weib River, forming combined underground passages of a total length of 15.1 km, the longest and most extensive in Ethiopia.  The caves form part of the cultural and religious life of the local population leading to the unique harmony between nature and culture.

The second most popular caves are:

In addition to these caves, there are countless little-studied caves and their systems in Ethiopia in the Wolayta area. For example on the western flanks of Mt. Damota there is the Mochena Borago is rockshelter which is an arheological site.

In the Eastern part of Ethiopia you can find plently beautiful caves to visit:

On the North from Addis there is Choke mountain with his Molalit cave.

So, that is a small part of treasures of Ethiopia. You can come and explore more by yourself. 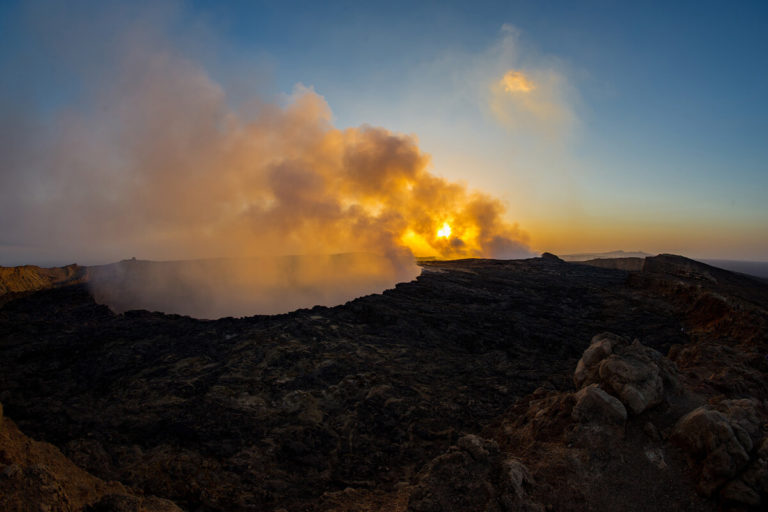 In Ethiopia, the rainy season is coming to an end. I have decided that this year is the time when I want to celebrate Ethiopian New Year  – Enkutatash (that is at 12 of September) in Addis Ababa. And that will be 2012! I would like to see lush green fields, flowering Meskel flowers,… 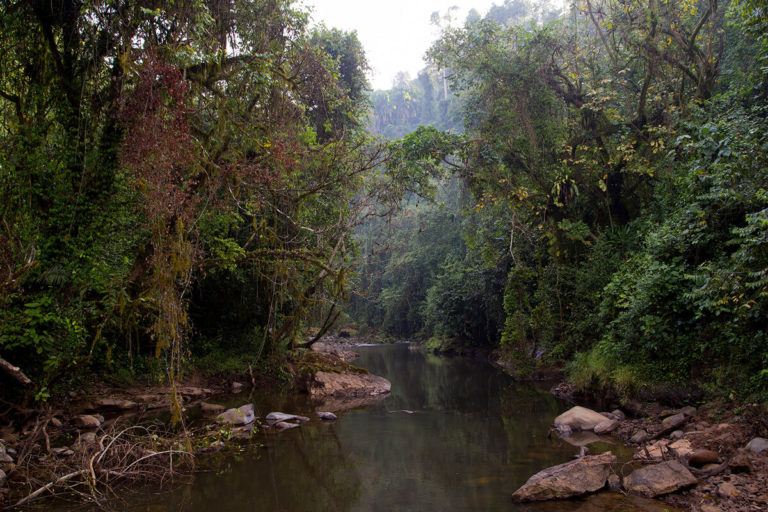 Can you imagine there is also rainforest in the hot and dry Ethiopia?So here it is – Bonga rainforest. That is located in the south – west of the country and the region is also famous for its coffee plantations.      A trip to Kaffa is a trip in a largely unspoiled countryside featuring…

I am a watcher. I like a slow driving in the car and watch the nature behind the car window, people runing, their behavier… That’s why I recommend others to travel by a car as it is the best way how to get to know the country, its culture and people. Of course, it… 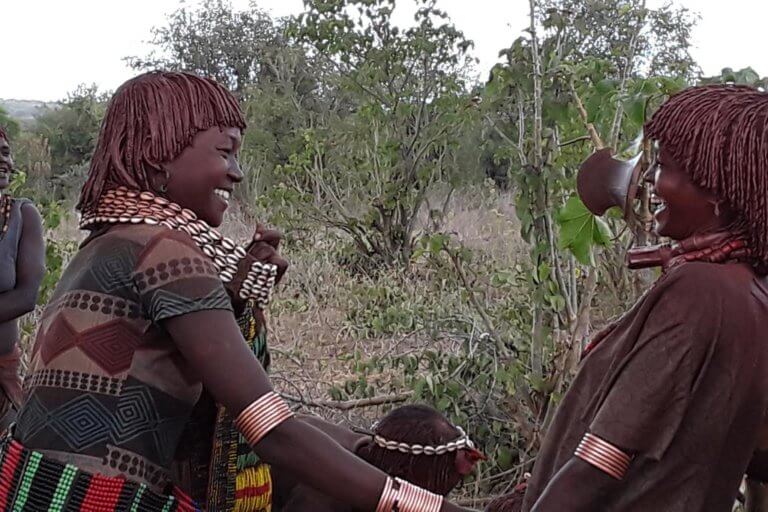 You will say – in an emergency you don’t have to travel anywhere, sit at home and wait for better times! That isn’t about adventures to Ethiopia!     Someone can agree. This is a very sensible and considered decision. But … not for me. If I want something, then I want it now and… 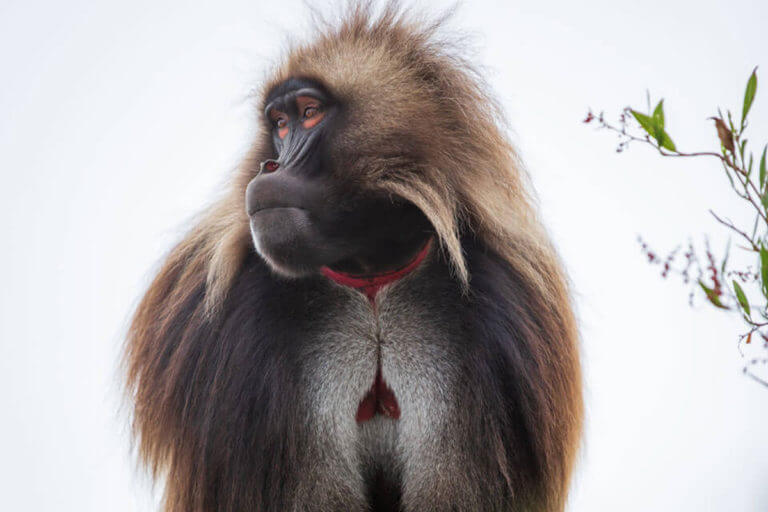 When I talking to people about the opportunity to travel to Ethiopia, I have often faced the phrase: “I am too old, I won’t be able to, it will be too hot …”    But, it’s definitely not so! If you are a sufficiently experienced traveler and the spirit of the traveler has not…