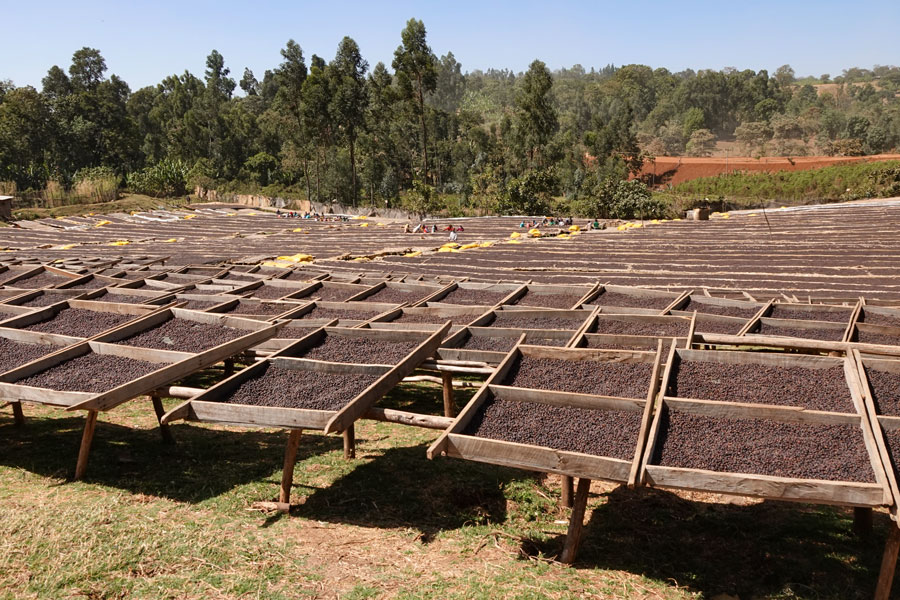 Welcome to Ethiopia – here is like nowhere else on the whole Planet. A country blessed of God with a peerless history, the breath-taking beauty of majestic and stunning scenery, the sounds of exotic songbirds and ecclesiastical chanting, the smell of pungent and enticing spices and of course the taste of incredible food!

A visit to Ethiopia is rich with diversity from its culture, wildlife, history and its warm and welcoming people.

The Federal Democratic Republic of Ethiopia, the land earlier known as Abyssinia.

Ethiopia is a landlocked country on the Horn of Africa, in the East of the continent and bordered by Djibouti, Eritrea, Kenya, Somalia, South Sudan, Sudan, and Somaliland (Somalia). Here you can see maps of Ethiopia.

Ethiopia is Africa’s oldest independent country and the second largest in terms of population. Apart from a five-year occupation by Mussolini’s Italy, it has never been colonised.

Ethiopia is one of the oldest nations in the world, having been founded in 980 B.C.

The name “Ethiopia” comes from the Greek words aitho and ops, which together mean “burnt face.” This was how the ancient Greeks referred to the dark-skinned people of eastern Africa.